Distilling many years of Perl experience–including an insiders look at Perl development (the authors are members of the Perl 6 core development team)–Perl 6 and Parrot Essentials, 2nd Edition is an unparalleled preview of major changes in the widely-anticipated Perl 6. This sneak peek of what’s coming in Perl includes succinct but thorough coverage of groundbreaking new developments in Parrot–the language-independent interpreter engine that will execute code written in the new Perl 6 language. Designed to be language independent, Parrot can be used to interpret other dynamic languages such as Python, Tcl, Ruby, and even Java.Perl 6 and Parrot Essentials also uncovers the most revolutionary change in the language itself–Apocalypse 12 on objects. The Apocalypse design documents (in the sense of “revealing”, not “end-of-the-world”) explain significant changes in new Perl 6 features, numbered according to the chapters in O’Reilly’s landmark Camel book , Programming Perl.Apocalypse 12 is the result of cutting-edge research in object-oriented languages and is guaranteed to grab the attention of any serious Perl programmer. Perl 6 and Parrot Essentials also includes expanded coverage of Apocalypse 5 (regular expressions) and Apocalypse 6 (subroutines).Perl 6 and Parrot Essentials is the only book available to chart the course of the long but fruitful voyage of Perl 6. It reveals all the ingenious developments that will make Perl 6 more powerful and easier to use.Perl gurus and programmers alike will rely on this slim but essential book for both a clear view of the Perl horizon and to ensure they hit the ground running once this important new version of Perl is released. 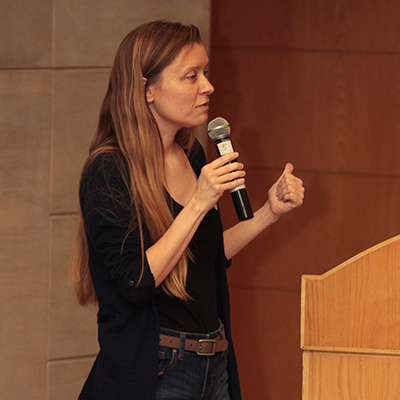